Throwback Pictures Of President Buhari With His Pretty First Wife, Safinatu & Their Kids 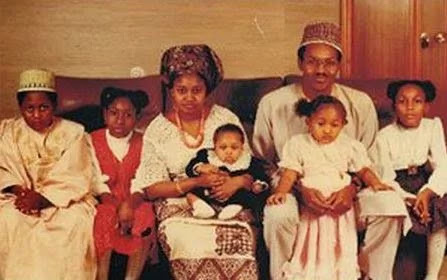 Here are some pictures of the president's first ever wife Safinatu Buhari who he married at the age of 18. They had five children together before their divorce in 1988. The kids were Zulaila {Dead/Late}, Fatima, Musa, Hadiza and Safinatu jnr. Safinatu Buhari died in 2006. 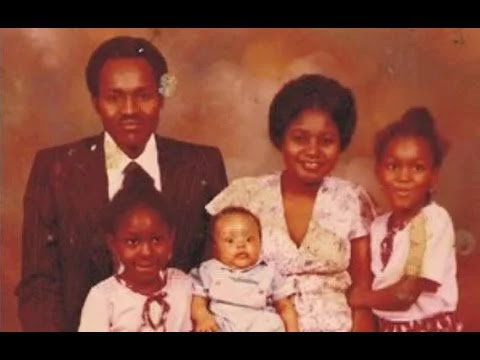 The Nigerian President got married to his late wife, Safinatu Muhammadu Buhari in the year 1971 at age 18, she was born on the 11th December 1952, of Fulani descendant and related to the late Shehu Usman Danfodio.She originated from Mani Local Government in Katsina State, schooled at the Tudun Wada primary school in Kaduna between 1959 and 1960. She left for Lagos because her father, late Yusuf Mani was transferred to Lagos to work as a Private Secretary to the late Musa Yar’adua who was commissioner for Lagos affairs in the Federal cabinet of the first republic.This was the woman that left buhari because of Dasuki.Buhari will never forgive Dasuki for that

Posted by mediaceo
Labels: Gossip
Email ThisBlogThis!Share to TwitterShare to Facebook
at 02:15