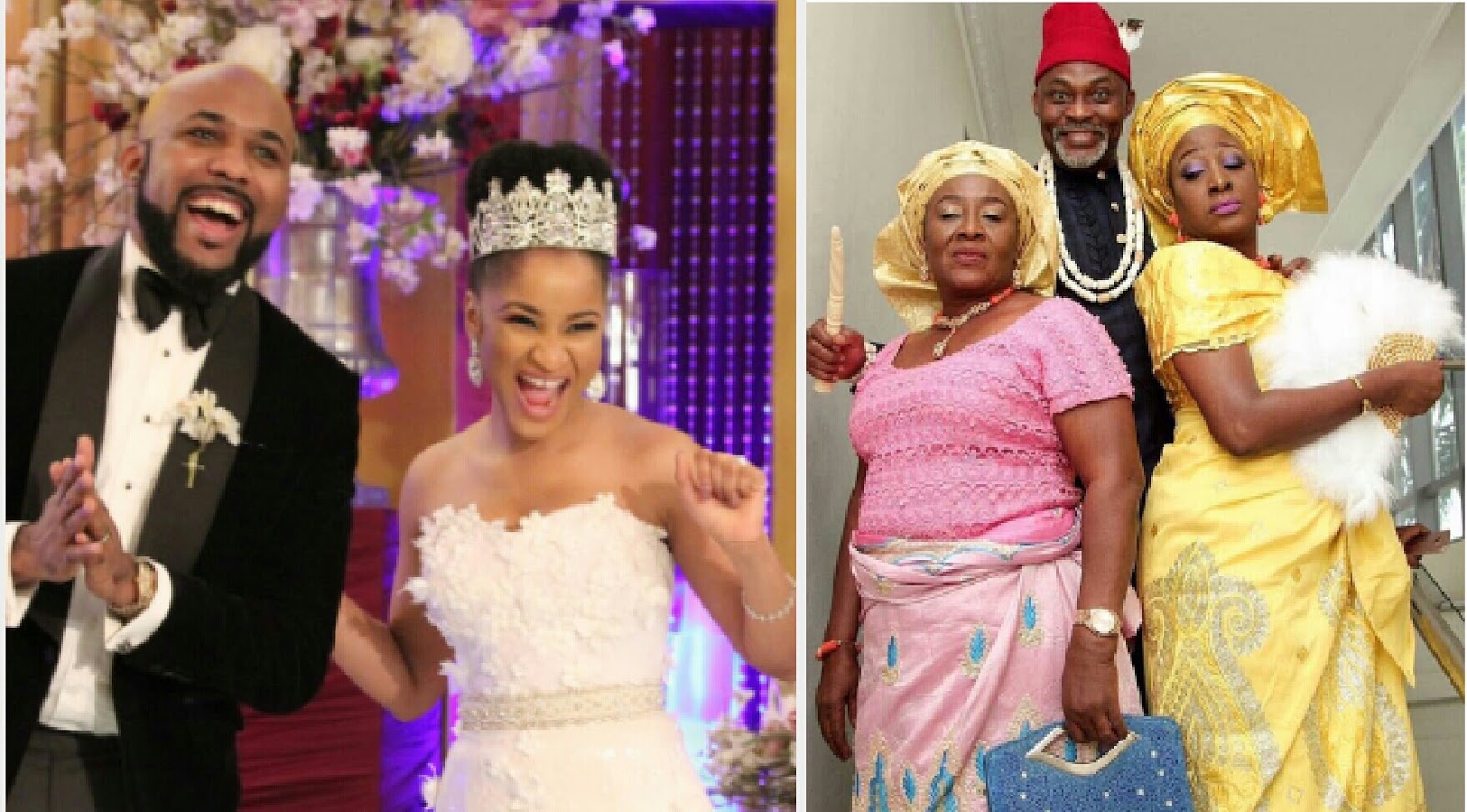 The wedding party 2 is currently the most talked about movie to watch right now in Nigeria. With nollywood old girl Patience Ozokwor joining the cast, it sure promises to be an exciting experience.
The Wedding Party was the most talked about Nigerian movie of the year 2016.
And it was a success, commercially and financially as box office records have it.
We told you when we heard there was a sequel in the works and for now, here’s all we know about this sequel.
1) Production for the movie kicked off on 1st May 2017.
2) Kemi Adetiba who made her directorial debut with the first movie won’t be coming back.


3) It follows the story of Nonso and Diedre who are having their own wedding.
4) It will be shot in Dubai.
5) In the movie, Nonso proposed by mistake.
6) The film is directed by Niyi Akinmolayan.
7) The sequel will feature the original cast members: Sola Sobowale, Adesua Etomi, Banky W, RMD, Ireti Doyle.
8) And also new cast members: Dakore Egbuson Akande, ChiGul, Omoni Oboli, Seyi Law and a host of many others.


9) Dunni and Dozie Onwuka are expecting a baby.
Posted by mediaceo
Labels: entertainment
Email ThisBlogThis!Share to TwitterShare to Facebook
at 08:35