The end finally came for popular Nollywood actress Moji Olaiya’s journey on earth today as she was laid to her final resting place in Ikoyi Lagos.
However, things didn’t go well with some of her former friends who broke drown in tears this afternoon as her body was being lowered into the grave.
One of such, a busty actress (not Foluke Daramola) was heard saying wasn’t she a Christian but I thought she was married to Mr Okegbenro, referring to the Lagos-based Christian Philanthropist  she married in 2011 years after her marriage to her first husband Bayo Okesola crashed on the ground of domestic violence. 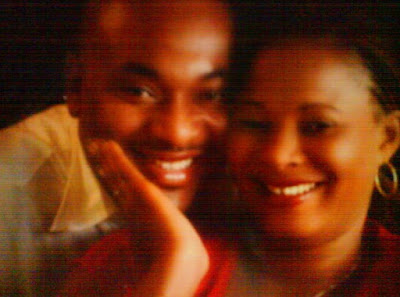 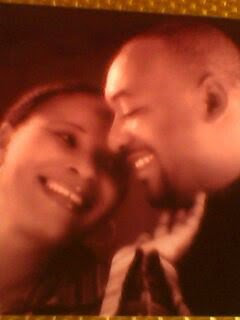 Islamic clerics dressed in black today took her body to her graveyard at the Ikoyi cemetery before a Chief Imam conducted her burial. 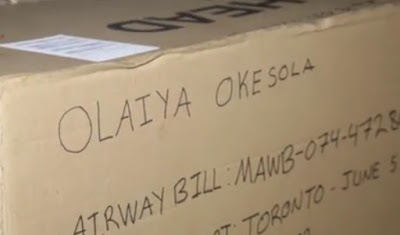 All You Need To Know About Moji Olaiya 2 Failed Marriages
Though she remarried, she didn’t change the name on her international passport.
She used the name Moji Okesola (last name of her first husband) till the point of her death.
After quitting her first marriage, she remarried and later quit the marriage because her daughter, Adunola didn’t like the man.
She later gave marriage a try again late last year with an Abuja-based married Alhaji who converted her to Islam in 2014. However, her last marriage allegedly contributed to her death.
She was said to have developed serious complication during the pregnancy which necessitated an urgent travel to Canada. However because her Alhaji husband had other things to cater to, he didn’t fund all her travel expenses.
Insiders revealed that she had to borrow from close friends to be able to complete all her travel paper work and secure a travel ticket. However, she couldn’t afford medical insurance which many said could have saved her life because as a visitor in Canada, she will be burdened with medical charges.
To cut the long story short, the now late actress resorted to home remedy for her condition and at a point when she sensed danger, she changed the return date on her travel ticket from August 29 to June 20.
Sadly she gave up the ghost about a month to her scheduled return date to Nigeria.
For the records, she was born into the family of music legend Victor Olaiya on the 25th of February 1975.


May God comfort her daughters and the aged parents she left behind and may soul rest in peace.
Posted by mediaceo
Labels: Gossip
Email ThisBlogThis!Share to TwitterShare to Facebook
at 09:29