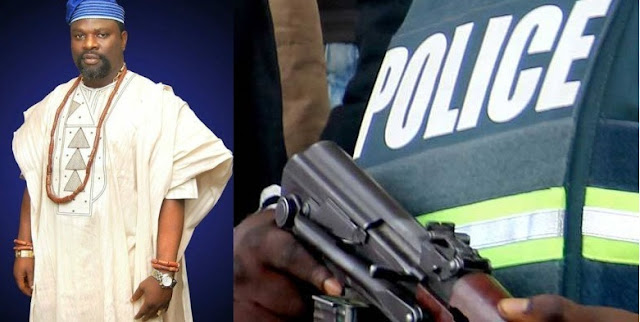 In the wake of the crisis that engulfed the popular Oshodi area in Lagos, the state government has announced the arrest of the factional leaders of the National Union of Road Transport Workers (NURTW) and the Road Transport Employers Association of Nigeria (RTEAN).

The Chairman of Lagos State Task Force, SP Olayinka Egbeyemi, made this known in a statement through the Public Affairs Officer, Mr Adebayo Taofeek, on Sunday.

Mr Egbeyemi said that the factional leaders of NURTW and RTEAN are currently being interrogated by the Lagos State Commissioner of Police, Mr. Fatai Owoseni, in his office. He also said that men and officials of the Task Force and other security agencies are strategically positioned in the area to monitor activities of NURTW and RTEAN members around Oshodi area, Vanguard reports.

Egbeyemi advised the public to ignore misinformation about ‘Bomb Explosion’ around Shogunle and Oshodi which he said had been creating fear amongst traders and residents. he went on to assure the public that government would continue to protect their lives and properties.
He strongly warned miscreants and hoodlums to desist from causing chaos around Oshodi and in the state, adding that anyone arrested would be charged to court for prosecution.


Egbeyemi , however, appealed to the public to report any unlawful activities of notorious miscreants and hoodlums to the appropriate security agencies by dialing Toll-free lines ‘112’ and ‘767’
Posted by mediaceo
Labels: news
Email ThisBlogThis!Share to TwitterShare to Facebook
at 08:49