HEARTBREAKING! Nollywood In Tears As Another Popular Nollywood Actor Dies 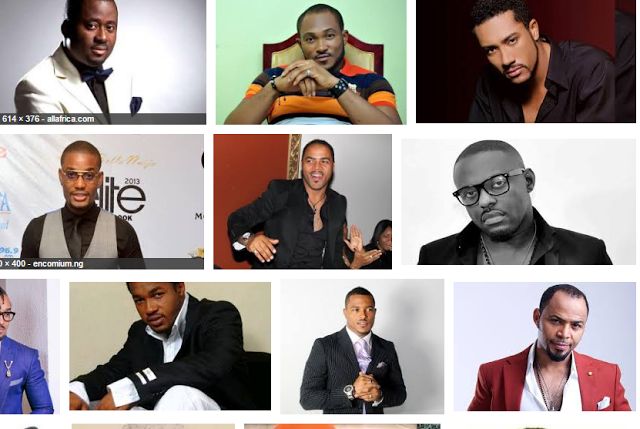 The Yoruba film industry has been hit with a double tragedy as two veteran actors have passed way in less than 72 hours.

Olurotimi Ayinde
Once again, the Nigerian film industry has been thrown into mourning, following the death of another actor, Olurotimi Ayinde, a.k.a Abu Olododo, in Abeookuta, capital of Ogun State, on Sunday night.
The news of Ayinde’s passage came a few hours after the death of seasoned actor, poet and journalist, Adebayo Faleti, was announced.

A friend and colleague of Ayinde, Waheed Ijaduade, brought his departure to the attention of the public in a statement posted on Facebook on Monday.
Later, Ijaduade, in a telephone interview with a Punch correspondent, described Ayinde’s death as sudden.
Claiming that he had a brief phone conversation with the deceased on Sunday night, he said, “We chatted for a while on that night. He even asked me about the outcome of a summit that I attended in Lagos. We talked about other things and we agreed to meet on Monday or  Tuesday before I went to bed. I went to his residence to see him the following day (Monday) as agreed only to learn that he was dead.”
Possibly Ayinde’s relatives or co-tenants, Ijaduade implied in his account, had decided to open the door of his room when he failed to show up in the morning and found him in a sitting position and lifeless.
A correspondent also gathered that Ayinde did not complain of ill-health before he died. “He never told me that he was sick. He appeared to be quite healthy when I spoke with him on the phone. His death remains a mystery to me,” Ijaduade said.


The actor has since been buried according to Muslim rites. He was aged 51 and married with four children.
Posted by mediaceo
Labels: entertainment
Email ThisBlogThis!Share to TwitterShare to Facebook
at 09:13