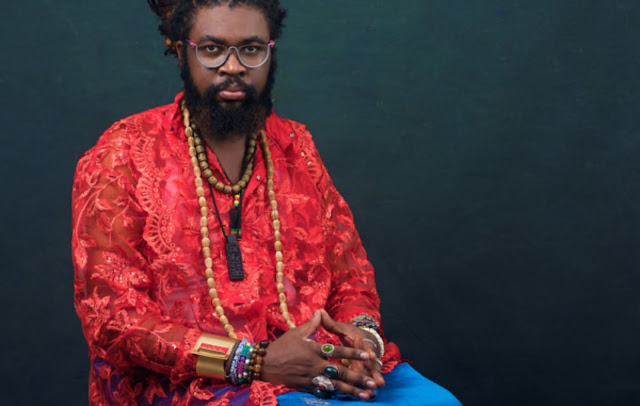 A Nigerian spiritualist, Onyeka Nwelue, has in a recent interview opened up on how pastors come to his shrine to perform rituals for miracle power..

According to Nwelue, sometimes these pastors even come after church service..

Nwelue, then went on to reveal that many people in Igbo land are being deceived by pastors and prophet.


“Christianity in Igbo land has deceived so many people. I have had the chance to take pastors to the shrines where I perform rituals secretly and they are still on my Facebook.
When I talk about my religion publicly they inbox me and warn me not to say that again but I reply them saying I will expose them because they come to my shrine where they collect miracle powers.
So after church services in the morning, pastors go into the shrine in the evening and night to kill cows, goats and chickens to perform rituals and go back to the church.”

Posted by mediaceo
Labels: Gossip
Email ThisBlogThis!Share to TwitterShare to Facebook
at 09:43