Menu
Home » Gossip » Whoa!! What Ooni Of Ife Did To Gospel Singer Omije Oju Mi Will Leave You Speechless

Whoa!! What Ooni Of Ife Did To Gospel Singer Omije Oju Mi Will Leave You Speechless 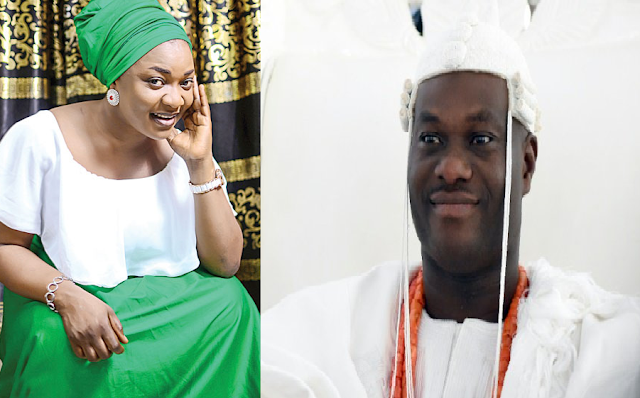 Ace gospel musician, Bunmi Akinnaanu, popularly known as “Omije Oju mi,” who recently released album titled: “Testimony”, has revealed how the Ooni of Ife honoured her when she told him of her album..

According to Vanguard, her words;

“With the current situation of things in the country, I had to come out with an album titled Testimony. I did a special track with the title Naija Prophecy. The theme is about projecting Nigeria in a positive way.

Many out there would always speak ill about Nigeria due to the economic situation in the country, this shouldn’t be; rather we should speak and prophesize positively to the life of Nigeria as a nation.”

She stressed further that;


“It was the hit track, Naija Prophecy in my new album (Testimony) that the Ooni of Ife listened to and presented me with an award.

He was passionate about the message in the album. I was invited to his palace and he gave me words of encouragement on my musical career with an award of commendation.”

Oluwabunmi Akinnaanu- Adeoye a.k.a “Omije Oju” started her musical career as a choir member in a church, ECWA in Mushin, Lagos. 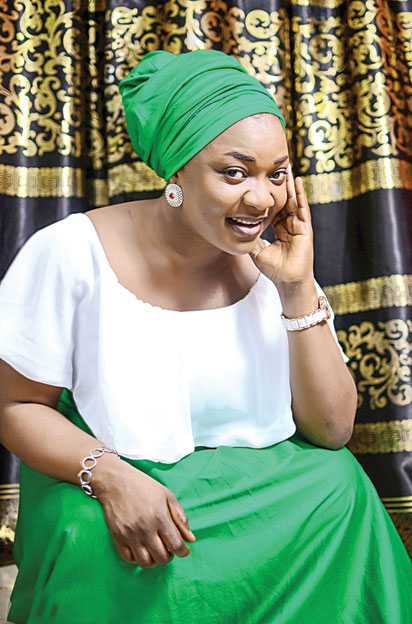 Posted by mediaceo
Labels: Gossip
Email ThisBlogThis!Share to TwitterShare to Facebook
at 06:56