Menu
Home » Gossip » "Idiot With No Home Training’ - Bobrisky Fires Back At Texas Stylist Who Disgraced Him, Shares Proof Of Payment

"Idiot With No Home Training’ - Bobrisky Fires Back At Texas Stylist Who Disgraced Him, Shares Proof Of Payment 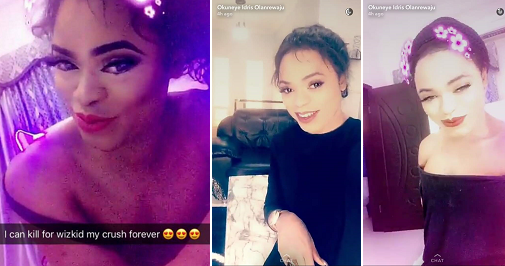 Controversial cross-dresser, who is currently in the US to get a butt lift, has once again fired back at a Texas stylist who called him out a few days ago who claimed he refused to pay her for her services.

According to the 17-year old, Lex, Bobrisky said he wasn’t going to pay because he was going to give her a shout out.

However, Bobrisky has shared new evidence showing that he paid $87 into the girl’s account and also claimed that he paid the girl on the day she made his hair but that she purposely left the money.

He went on to call the girl names saying she is an idiot and a foolish 17 year old with no home training. 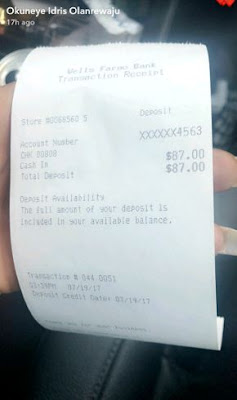 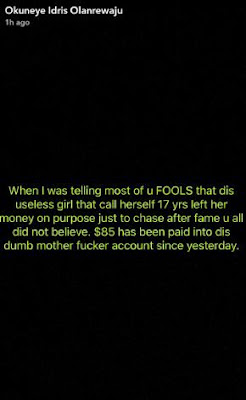 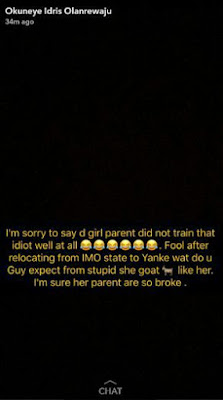 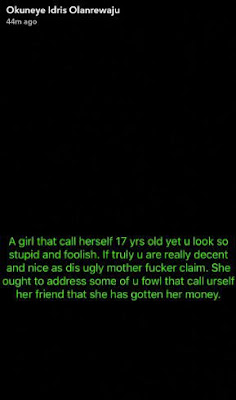 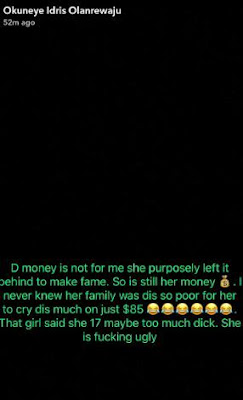 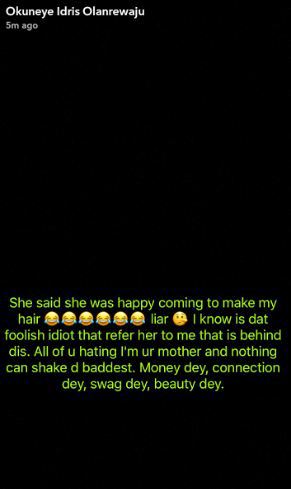 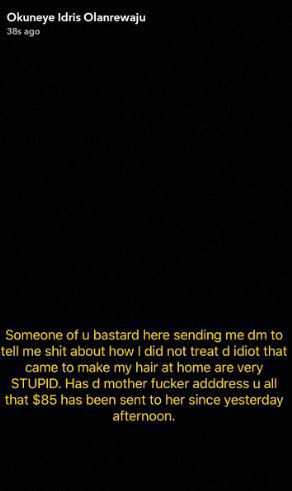 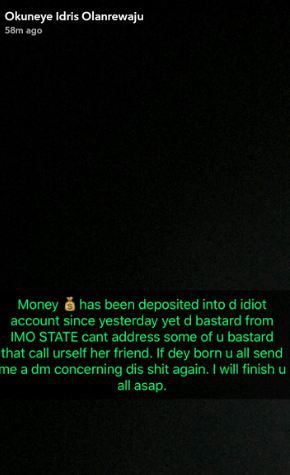 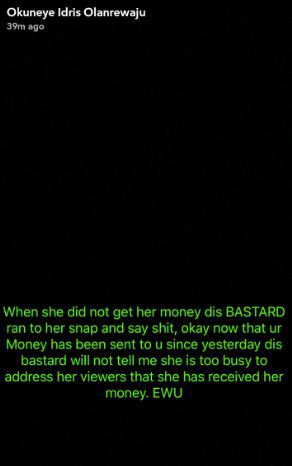 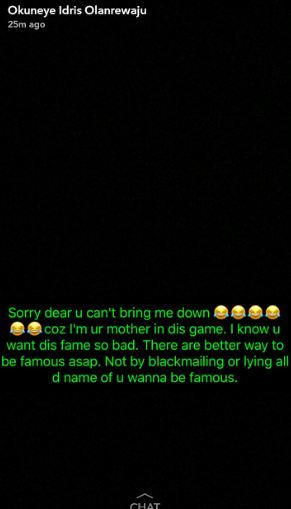 Posted by mediaceo
Labels: Gossip
Email ThisBlogThis!Share to TwitterShare to Facebook
at 08:45