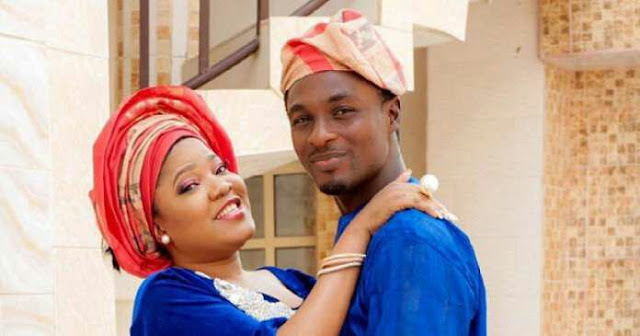 Looks like, its officially over between Toyin Aimakhu and her estranged hubby, Adeniyi Johnson.
Adeniyi turns a year older today, he took to his Instagram page to celebrate his day as he shared photos of him, rocking a wedding band.
This affirms rumors that he's indeed married to his secret lover, who's also an actress, Seyi Edun.
Recall last year, a close source to Toyin said the pair were yet to finalize their divorce case as Johnson has been proving rather difficult, well it seems all has been settled. 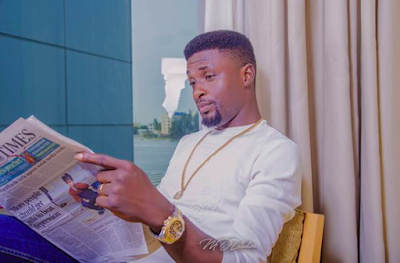 Posted by mediaceo
Labels: Gossip
Email ThisBlogThis!Share to TwitterShare to Facebook
at 09:57