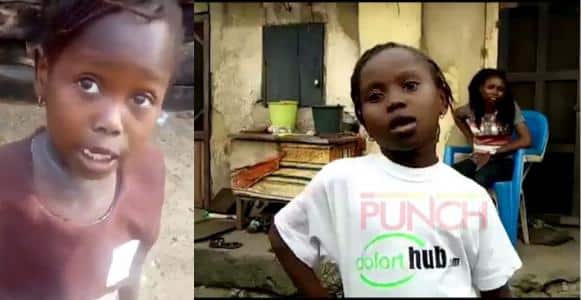 Success spoke with Punch correspondent on her future ambitions and how her life has changed since she became popular after her viral video.
The Sapele, Delta State-based girl said she wants to become a lawyer and pastor. She said she is interested in preaching the gospel as a pastor and also defending the good over the bad as a lawyer in the court of law.
On how things have changed since she became popular, Success said: “Everything has changed, I just want to thank God for his mercies, I’m surprised when United States of America called us….
Watch the new video interview:”

Posted by mediaceo
Labels: Gossip
Email ThisBlogThis!Share to TwitterShare to Facebook
at 11:46